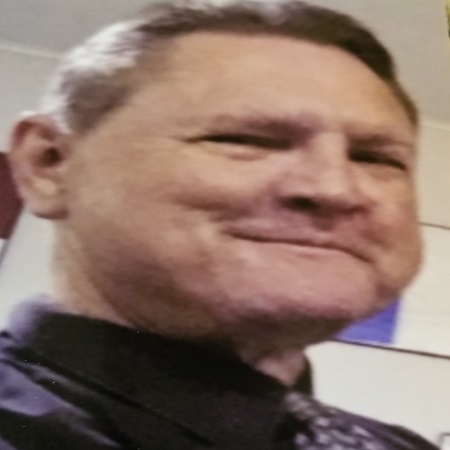 John Russell Kidd, 62, went home to his Lord and Savior on Friday, October 25, 2019.  Funeral services for John will be held at 1:00 PM on Friday, November 1, 2019 at Meador Funeral Home of Gainesville, officiated by Pastor Larry Eberhart.  Interment will follow at Fairview Cemetery in Gainesville. There will be a time of visitation for friends and family beginning at 12:00 PM on Friday at the funeral home.

John was born on October 19, 1957 to Tommy and Lounette Kidd in Gainesville, Texas.  He married Jonna Lynn Minter in early 1998.  John loved his wife, all of his family and his job.  He loved football.  He attended schools in Gainesville and played football for the Leopards.  He worked at the milk and cheese plant in Muenster until it closed, he then worked at North Central Texas College until his death.

He is survived by his brother, Thomas Kidd of Gainesville, sisters, Sharon Prestage, Linda Christian, Carolyn Griffith and husband, David, Sheila Sewell and husband, Gary, all of Gainesville, as well as numerous nieces and nephews, who lovingly called him Uncle Johnny.

John was preceded in death by his parents, wife, Jonna, one nephew and two nieces.