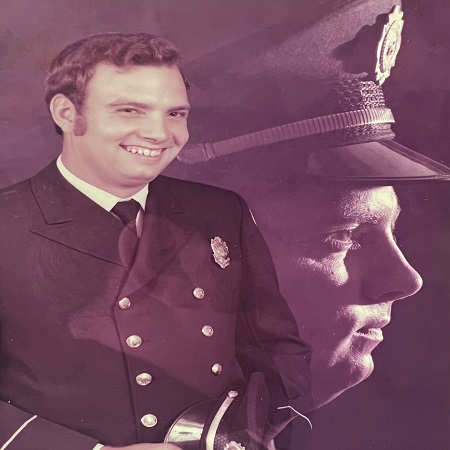 John (Johnny) Earl Hobbs, 71, of Whitesboro, Texas passed away on Saturday, January 14, 2023 after a long battle with cancer, surrounded by his family and loved ones.

Johnny was born on August 19, 1951 to Luther and Frances Hobbs.  He joined the Dallas Fire department in January of 1970 and worked 40 years until he retired in 2010.   On May 13, 1975 he and Mary were married and spent the next 47 years building a legacy of love.  John not only had a big physique, but he had a big personality and infectious laugh.  He is loved by many and will be missed by all.

Johnny was preceded in death by his parents, Luther and Frances Sweat Hobbs, and grandparents, Rufus and Ada Arnold Hobbs.

Memorial services honoring Johnny will be held at 1:00 PM on Saturday, January 28, 2023 at First Baptist Church of Whitesboro, officiated by Rev. Michael Flanagan.