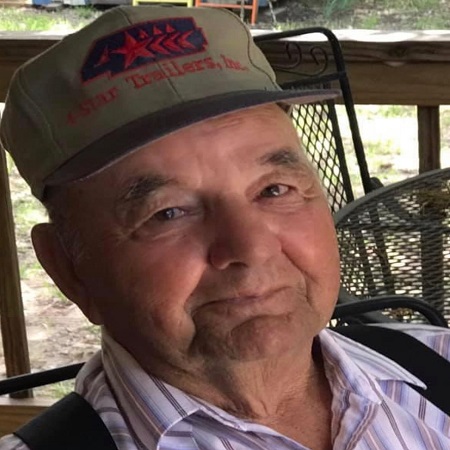 Joe was born on June, 19, 1932 to Robert and Mary (Miller) Phelps. He proudly served in the U.S. Army during the Korean War. Joe was also a hardworking welder who was truly passionate about his work. Throughout his life, Joe also enjoyed gathering with his family, and feeding the birds.

He was preceded in death by parents Robert and Mary Phelps, beloved wife, Ann Phelps, and brother, Billy Bob Phelps.

Cremation arrangements are under the direction of Meador Funeral Home in Whitesboro.