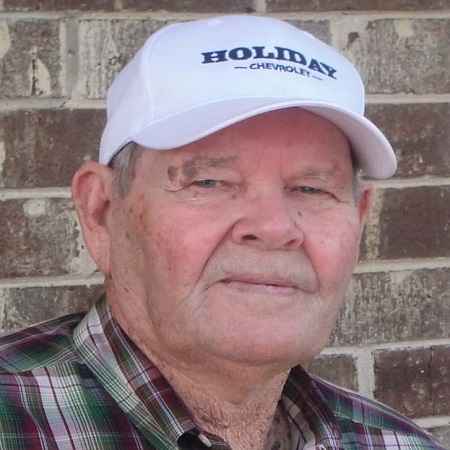 Joe was born on August 31, 1931 in Cooke County, Texas to James Ellis and Dorothy (Casey) West.  He married Norma Burgin on November 10, 1951.  Joe served proudly in the United States Air Force for eight years.  A graduate of the 1949 class of Whitesboro High School, he played baseball and basketball for the Bearcats.  He was responsible for Whitesboro High School reestablishing their baseball program.  Joe spent many years coaching kids’ and adult baseball.  He was a member of the Rotary Club and former City Administrator for Whitesboro.

He was preceded in death by his wife, Norma West, parents, James and Dorothy West and daughter, Jennifer West, brothers, Max West and Jim West.

No services are planned at this time.