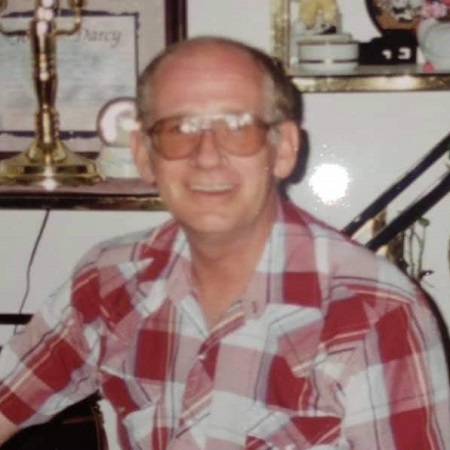 In Memory of Our Beloved Father, Grandfather, Brother, Uncle, and Friend.  Joe Floyd Parkhill, 74 of Gainesville, Texas passed away on January 27, 2021.  He was born on October 6, 1946 in Gainesville, Texas to Albert A. Parkhill and Iola (Lay) Parkhill.  Joe graduated from Gainesville High School and then enlisted into the United States Air Force and served as a Telephone Equipment Specialist in the Phillipines. Later he served in Vietnam and was active in the Reserves until he retired. He was employed and retired from Weber Aircraft. Joe was a Servant and touched many lives by his love, time  and resources, living a quiet and simple life. Joe was a Blessing and he is and will be Greatly missed and never forgotten in the hearts of his Beloved. May he Rest in Peace.