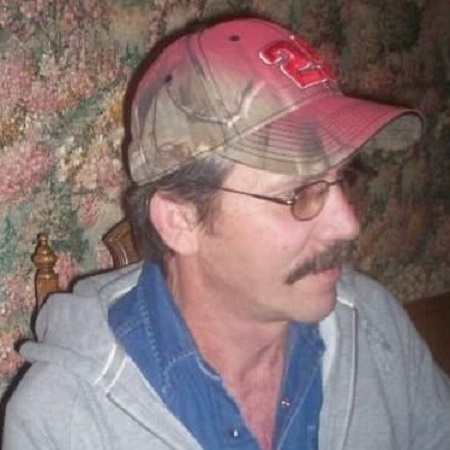 Jimmy Lynn Mathis, 59, of Collinsville, Texas was called to his eternal home on Friday, December 25, 2020.

Jimmy was born on January 7, 1961 in Sherman, Texas to Charles and Joyce (Skaggs) Mathis.  He married Andrea Mordecai on June 14, 1986 in Collinsville, Texas.  Jimmy was a kind and giving man.  He helped families in need, would stop and fix tires for people broke down on the side of the road, and help repair vehicles.  He loved helping people and would spend his time building things for people and rescuing animals, all out of the goodness of his heart and no charges to those he helped.

Jimmy was preceded in death by his parents, Charles and Joyce Mathis, brother, Charles “Frog” Rollins, and sister, Barbara Stephens.

No services are scheduled at this time.  Cremation arrangements are under the direction of Meador Funeral Home of Whitesboro.