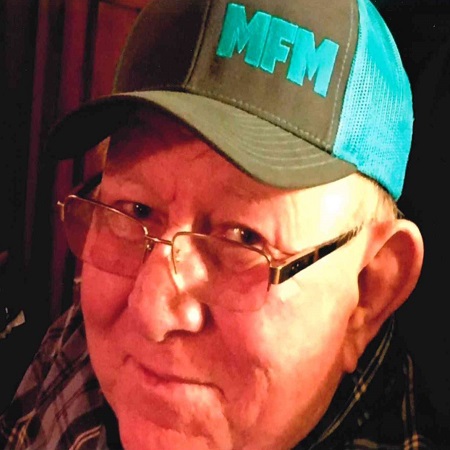 Jimmy Dwain Thompson, 75, of Whitesboro, Texas was called to his eternal home on Wednesday, June 2, 2021.

Jimmy was born on October 2, 1945, in Sherman, Texas to Woodrow and Imogene (Franks) Thompson.  He married Billie Elaine Click on August 6, 1965, and they were married for 52 years prior to her passing in 2018.  Jimmy retired from Thompson Frame and Wheel Alignment where he worked for years alongside his father and brothers.  In his younger years Jimmy enjoyed boxing, this began his love of sports, and he was a big fan of the Rangers, Mavericks, and the Dallas Stars.  He was an avid fisherman and he enjoyed watching westerns and soap operas.  Jimmy was surrounded by many friends and family, his cousin and friend Kevin Ragsdale made sure he checked on Jimmy every week.  He loved his family, enjoyed the time he spent with them, especially his children and grandchildren.  He had a love for the Lord and his friends and family, he would do anything for you without hesitation.  His friends nicknamed him “Hoffa”.

Graveside Services honoring Jimmy will be held at 12:00 PM on Tuesday, June 8, 2021, at Collinsville Cemetery, officiated by Rev. Rick Carney.  No formal visitation is scheduled.