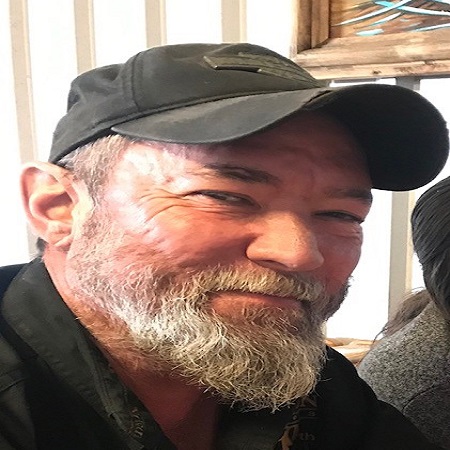 Jerry attended Gainesville schools where he met and married Gina Sarver.  They moved to Abilene, Texas where their daughter, Miranda Dawn was born.

Jerry was employed by Lockheed and then by the City of Abilene where he worked in the Container Maintenance Repair Department.  Miranda and her husband, Benny Ingersoll, blessed Jerry with 2 grandsons, Dylan and Blake Ingersoll of Atwood, Illinois.

Jerry is survived by 2 sisters, Patti Weaver Rains and husband, Ricky Rains of Thackerville, Oklahoma and Conni Weaver Whitley and husband, Rocky Whitley of Abilene, Texas.  He is also survived by many nieces and nephews, as well as longtime friend, Gina Sarver.

Jerry was preceded in death by his parents, J. T. and Pinkie Weaver.  Also, by his grandparents, Jess Thomas and Ludica Weaver, Levi Graham and Hattie Hogan as well as great nephew, Blake Sparkman.