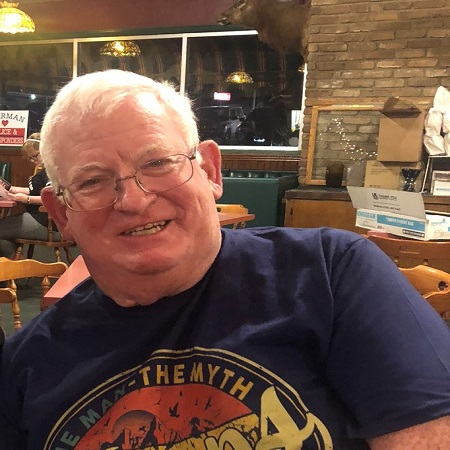 Jerry was born on October 7, 1953 to Jesse Rollins and Joyce (Skaggs) Rollins in McKinney, Texas.

In lieu of flowers memorial donations may be made in his honor to Legacy Pointe Baptist Church Building Fund 34309 US Hwy 82 Whitesboro, TX 76273

A celebration of life will be held to honor the most loving, dad, pops and friend on Saturday, April 9, 2022 at 10:00 AM at Legacy Pointe Baptist Church in Whitesboro.