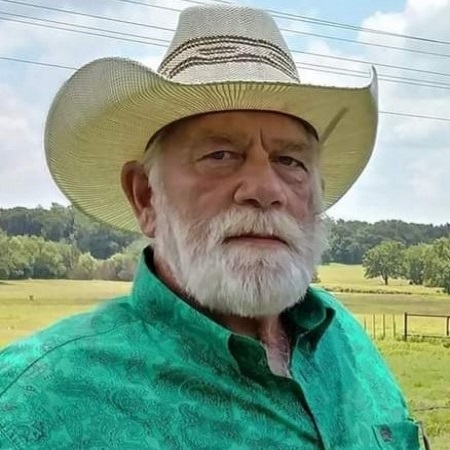 In the early hours of the morning on December 11, Jerry Cripe peacefully left this world for the next. He left his earthly body, to join our heavenly Father. He was born on April 4, 1944 to Galen Cripe and Nell Cook, in Goshen, IN. Jerry attended Goshen HS, where he played football and participated in field and track. He was a true American patriot, enlisting in the Marines being assigned to the 3rd Reconnaissance Battalion, 3rd Marine Division. He later married the love of his life on October 21, 1973, and worked in the automotive sales and finance industry for many years before his retirement, relocating to Texas. Jerry loved the outdoors, was an avid fisher, gun enthusiast and loved the New Orleans Saints. He was a jack-of-all trades, and could fix just about anything.

Jerry is preceded in death by his parents, 2 brothers, and two infant children.