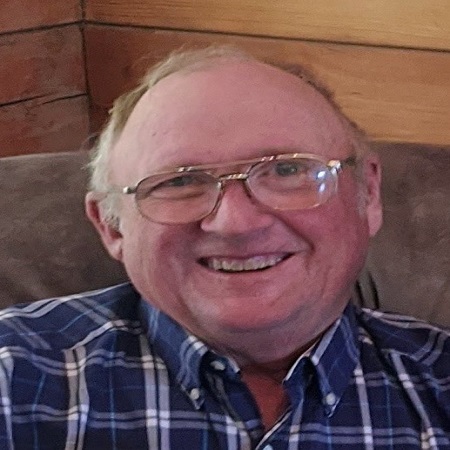 Jay Russell Roberts of Gainesville, TX passed away on May 21, 2022, at the age of 65. He was born in Gainesville on November 21, 1956, to J.R. and Alma Nadyne Roberts. As the son of a farmer and a teacher, Jay came by his profession naturally. He graduated with a Bachelor of Science in Agriculture from East Texas State University in 1979 and a Master of Science in Agricultural Education in 1984. He went on to teach at Nocona ISD and then S&S Consolidated ISD, where he later transitioned into the role of principal. Jay married Laura Yeargan Roberts on December 20, 1986, and the couple raised two daughters together. Jay dedicated over 30 years of his life to his students and received numerous honors over the years from many organizations, including the Texas FFA and the Vocational Agriculture Teachers Association. He retired from education in 2012 and once again devoted his time to his passion of farming and spending time with his family.

Jay valued and enjoyed his family, his heritage, the land, education, and farming. He loved taking his grandsons on “gator rides” so they could help tend his gardens. He was a wonderful husband, father, brother, Papaw, and friend, and will be greatly missed here on Earth. We look forward to the day when we are reunited once more.