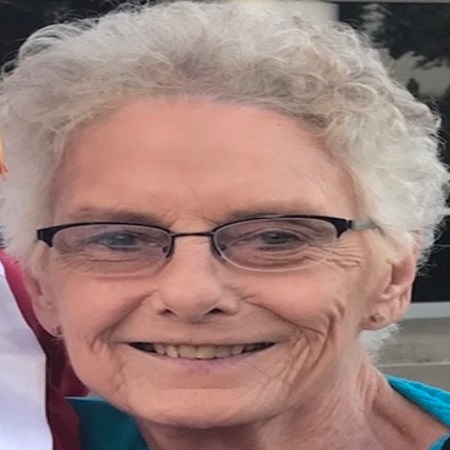 Janis Boston Neasbitt, 82, of Whitesboro, Texas passed away at Whitesboro Health and Rehab on Saturday, June 27, 2020.

Janis was born on February 19, 1938 to Loyd and Jewel (Cason) Boston in Whitesboro, Texas.  She was a lifelong resident of the Whitesboro and Sadler area.  She married Tommy Neasbitt of Sadler on April 15, 1961 and they were married until Tommy’s death on August 9, 1995. Janis was a graduate of Whitesboro schools and The Mary Moses School of Nursing.  She was a licensed vocational nurse and worked at Wilson N. jones Hospital early in her career.  She worked the last 37 years, up to her retirement, at The Whitesboro Nursing Home for the Reed family.  Through her compassion and care for her patients, Janis made a wealth of good friends and was well known around the area.

Janis was preceded in death by her parents, Loyd and Jewel Boston, husband, Tommy Neasbitt and brother, Jerry Boston.

Cremation arrangements are under the direction of Meador Funeral Home of Whitesboro.  The family will have a memorial service at a later date.