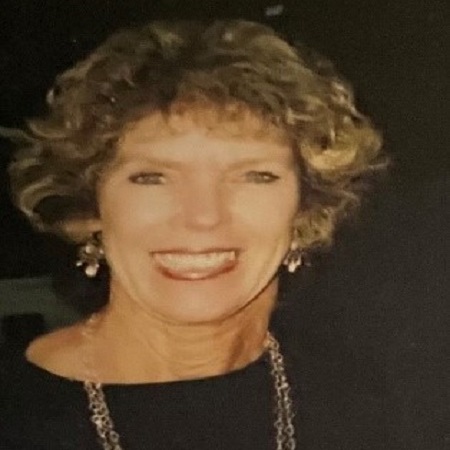 Janet is preceded in death by her parents, James Floyd Autry and Geraldine Corrynne Autry, and her sister, Linda Kay Autry Williams, all of Whitesboro.  She is survived by her nieces, Aleisha Gravit (Mark) of Colleyville, Texas; and Leah Robertson of Grapevine, Texas; great-nephew, Christian Robertson of The Colony, Texas and great-niece, Avery Robertson of Austin, Texas.

Janet was a loving daughter, sister, and aunt.  She was also a fierce protector of and an advocate for animals.  She never met a dog or cat that she didn’t love.

Services will be held at 11:00 AM on Friday, July 29, 2022 at Meador Funeral Home of Whitesboro, followed by a private family burial at Oakwood Cemetery.

In lieu of flowers, the family requests that donations be made to Humane Society of North Texas www.hsnt.org  in memory of Janet Autry.