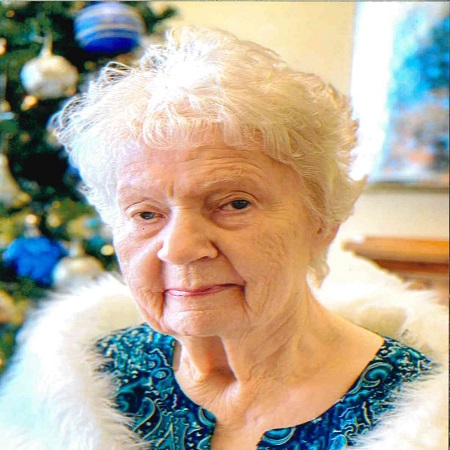 Janet Aldean Hawkins, 87, of Whitesboro, Texas was called to her heavenly home on Tuesday, August 2, 2022.

Janet was born on December 23, 1934 in Woodbine, Texas to Leonard and Methel Pearl (Brooks) Lynch.  She was a graduate of Gainesville High School and North Texas Teacher’s College.  Janet spent thirty years teaching at Whitesboro Independent School District.  She was a member of the Classroom Teachers association, the Daughters of the American Revolution, and the Whitesboro History Club.  She enjoyed reading and playing the piano.  Janet loved the time she spent with her family, especially her grandchildren and great-grandchildren.

Janet was preceded in death by her parents.

Funeral services honoring Janet will be held at 10:00 AM on Friday, August 5, 2022 at First Baptist Church of Whitesboro, officiated by Rev. Mike Flanagan.  Interment will follow at Nelson Grove Cemetery in Woodbine.  A time of visitation will be held one hour prior to the service at the church.