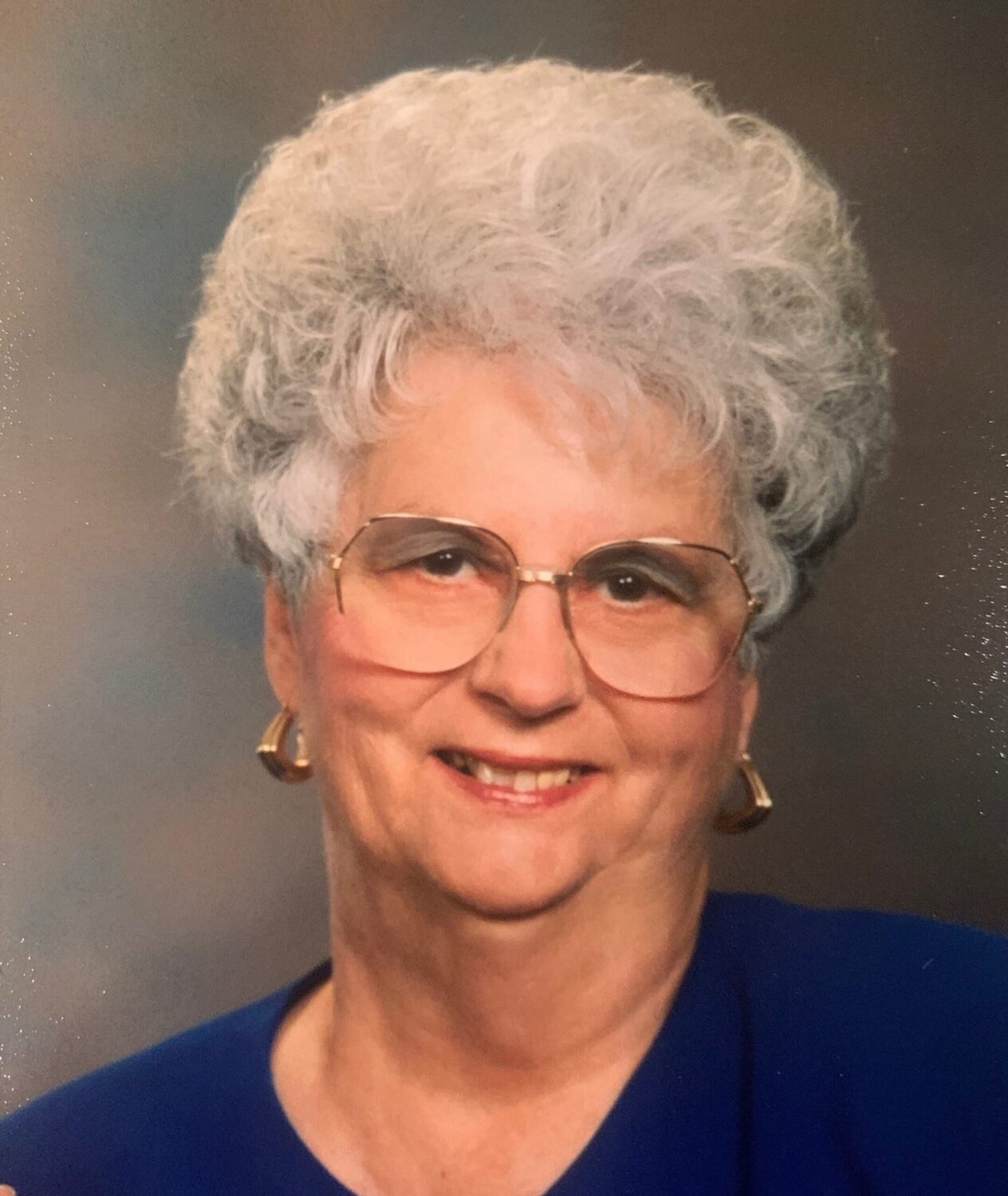 On Saturday May 22nd, 2021, the world lost a kind and loving soul, but heaven gained an Angel with her family at her bedside.

Ima Delle Barthold was born on December 9th, 1927, in Southmayd, TX to Charlie Joseph Roeder and Thelma Roeder. She married Joe Wallace Barthold on May 2nd, 1947. They spent a beautiful 60 years at each other’s side until Wallace’s passing in 2007. They were blessed with four wonderful children, six grandchildren, five great grandchildren, and two great-great grandchildren.

Ima Delle was a fun-loving woman who enjoyed having her family close by. Everyone was always welcome at her home, and she would not dare let you miss a meal. She was no stranger to hard work, whether that was chasing kids and grandkids, gardening, or milking cows on her and Wallace’s dairy.  All the hard work that went on at the dairy did not stop her from visiting the beauty shop weekly to ensure her hair and nails were always up to her standards. She was well-known as woman of class and beauty, who always greeted you with a smile and good spirit.  You could always count on her to tell you what was on her mind…even if that meant your clothes looked to be fitting a little tighter than before. In her later years, while living in the Renaissance Center, her demeanor never altered. She stood strong in her faith and loved all. She was a crowd favorite at the nursing home and you could always count on her to know all the gossip. She was an avid Bingo player and hoarded all her winnings (candy) for her grandkids and nurses. You could sit and talk with her for hours on end as she would reminisce on days past. She was a strong woman who fought until the end and she will be missed greatly by all her loved ones.