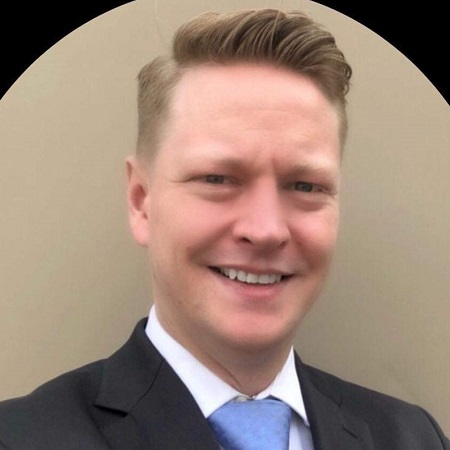 Ian was born on July 23, 1985 in McKinney, Texas to Dr. John and Susan (Terry) Galewaler.  He was raised as a Catholic.  Ian loved being with his friends, he loved to make people laugh and was a friend to everyone. He was a caring, compassionate and outspoken young man, one who could light up the room as soon as he walked in the door.

He was preceded in death by his brother, Sean Galewaler and his Maternal and Paternal grandparents.

In Lieu of flowers donations in Ian’s memory may be made to the charity of your choice.

Funeral services honoring Ian will be held at 2:00 PM on Thursday, June 11, 2020 at Meador Funeral Home of Whitesboro, officiated by Father Peter Verhalen from Cistercian Preparatory School and assisted by Father Martin of St. Francis of Assisi Church. A time of visitation for friends and family will be held at the funeral home one hour prior to services.