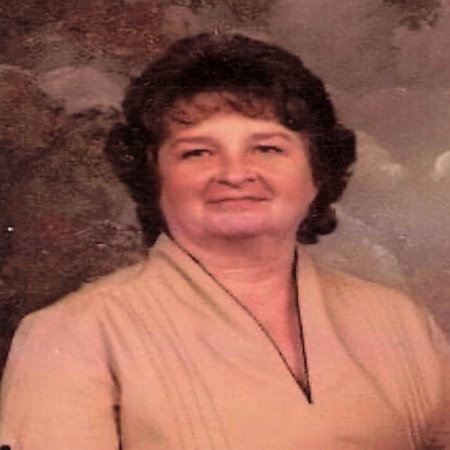 She was born on August 5, 1934 in Gainesville, Texas to Albert Findley and Esther (Hugon) Findley. She married Ralph Bobby Sidener and he preceded her in death in 1998.  She was a member of Legacy Point Baptist Church.

She was preceded in death by husband, Ralph and two daughters, Stephonie Prescher and Ruthie Stevens.