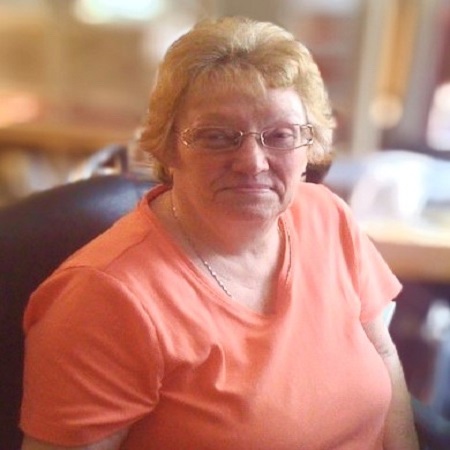 Geri was born on January 2, 1940 in Wills Point to Henry and Viola (Smith) Bodin.  She worked for Transworld Insurance as a bookkeeper.  She was a member of the Southmayd Baptist Church.  She enjoyed sewing, puzzles and reading mystery books about cats. Geri loved her family and the Lord with all her heart.

She is survived by her son, James Willis and his wife, Selena of Collinsville; daughter, Susan Swank and her husband, Jack of Midlothian; daughter, Brandy Black and husband, Jason of Flower Mound, eight grandchildren, Joshua, Gene, Jonathan, Adam, Brandon, Jacquolyne, Justin and Jessica and twenty-three great-grandchildren.

She was preceded in death by her parents, Henry and Viola Bodin and two brothers, Jerry Bodin and Perry Bodin.

Graveside services honoring Geri will be held at 2:00 PM on Monday, December 30, 2019 at Macomb Cemetery, officiated by Rev. Russell Kirkland.  A time of visitation will be held on Sunday, December 29, 2019 from 6:00 PM to 8:00 PM. At Meador Funeral Home in Whitesboro.