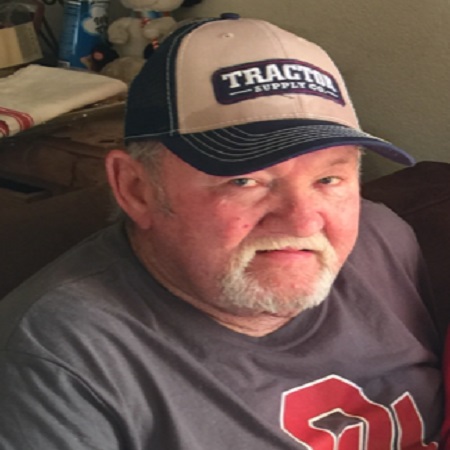 Gary was born on June 16, 1944 in Van Wert, Ohio to Edwin Wright and Margaret Jane (Kuhn) Grubbs. Gary served proudly in the United States Army, serving three tours during Vietnam.  He was a recipient of the Purple Heart and the Bronze star in addition to other medals of honor.

Gary was preceded in death by his parents, Edwin and Margaret Grubbs and brother, Berry Grubbs.

Graveside services honoring Gary will be held at 10:00 AM on Saturday, April 4, 2020 at Oakwood Cemetery in Whitesboro, officiated by Roselyn Eugster.  A time of visitation will be held one hour prior to the services at the cemetery.  Arrangements are under the direction of Meador Funeral Home of Whitesboro.