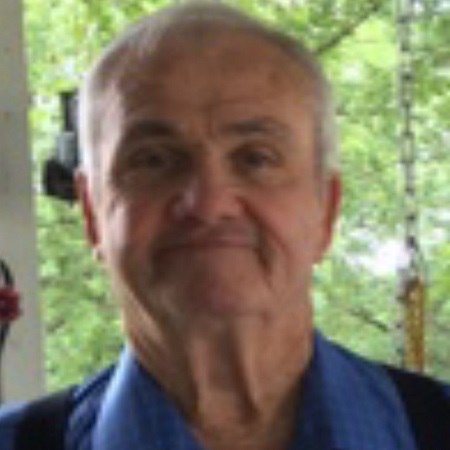 Frank William Weir, 73, of Mead, Oklahoma was called home to his Lord and Savior on Saturday, March 20, 2021, at his home in Mead.

Frank was born on July 1, 1947 in Whitesboro, Texas to William (Bill) Hampton and Iva Mae (Hudson) Weir.  He married Janet Brinlee in Whitesboro Texas on February 25, 1966 and they celebrated 55 years of marriage.  Frank was a member of the Holiness Church of Jesus Christ in Denison, Texas and was a Holiness Preacher himself.  He worked for 23 years as a foreman for Grayson County.  He enjoyed wood working, yard work, he loved mowing and being out on the riding mover and he enjoyed fixing lawn mowers. He liked playing the guitar and listening to gospel music. He was a jack of all trades and a master of none.  Frank was a Godly man who loved his family tremendously.   He was the rock of the family.

Frank was preceded in death by his parents, Bill and Iva Weir, four sisters and two brothers.

Funeral services honoring Frank will be held at 10:00 AM on Friday, March 26, 2021 at Meador Funeral Home of Whitesboro, officiated by Bro. Jerry Billings and Bro. Billy Brinlee.  Interment will follow at Oakwood Cemetery in Whitesboro.  A time of visitation for friends and family will be held on Thursday, March 25, 2021 from 6:00 PM to 8:00 PM at the funeral home.