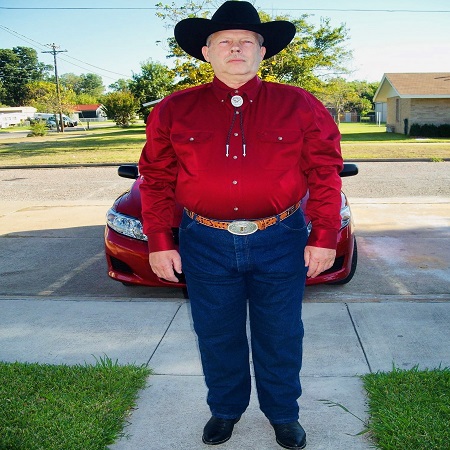 Frank Robert Ellis went to his eternal resting place with our lord on Monday March 8, 2021.

He was born Dorchester Massachusetts on March 26, 1949 to Robert and Priscilla Ellis. Frank graduated from Randolph High School and joined the United States Navy shortly after. He enjoyed his naval career for many years and retired in 1989. Frank was an industrial electrician for several years and retired in 2009. Frank married Sally Lee Fanelli on April 3, 1971 in Dallas Texas. They were married for 39 years and had four children. He married Geri Yon on September 26, 2009. Frank enjoyed many hobbies including fishing, traveling and enjoying different cuisines. The one thing Frank was most proud of was his family. He enjoyed spending time with his children, grandchildren and great- grandchildren.

He is preceded in death by his father Robert, mother Priscilla, sisters Bibby and Adeline, brother John and first wife Sally Ellis.