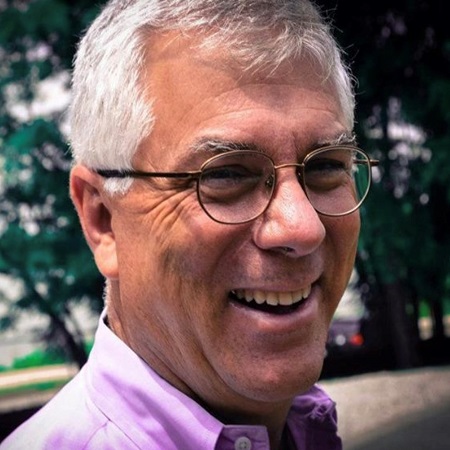 Frank Graham Jacobs, beloved husband, father, grandfather (“Grumpy”), cousin, and friend to many, left this world on Sunday, November 28th, 2021. He was born September 7th, 1954 in Wiesbaden, West Germany.  He was the son of Col. Dan Jacobs, USAF and Ladys Shuttlesworth Jacobs. A student of the law, Frank became a sage counselor in legal and personal matters until he found his enterprise in ranching and agriculture in Texas.  Frank studied at University of Pacific in Stockton, California, Western State College of Law in Fullerton, California.

Frank and his family resided at G-Bar Ranch in Whitesboro, Texas for the last 20 years.

He now relies on his expansive family to carry on his work.  His sons Chad, Nicholas, Daniel and James; his daughters Kallie and Nicole; his grandchildren Jayden, Aiden, Avery, Luke and Lucas; and his loving wife Lori will all miss him dearly.

He is preceded in death by his parents, who certainly greeted him at heaven’s gate with love and food.

A memorial service is being held for Frank December 10, 2021 at 10:00 a.m. at Meador Funeral Home in Whitesboro, Texas.  All are welcome.