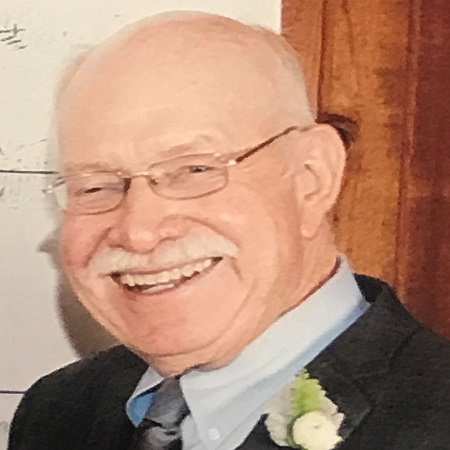 Chandler was born November 1 ,1946 in Gilmer, Texas to Floyd Chandler and Ruth (Cain) Burnett Sr.  He married his wife Janet Jennings in Garland, Texas on April 3, 1971 and that began a whirlwind 49-year love affair.  He was a teacher, coach and principal for 13 years, serving at Dallas Hillcrest, Sulphur Springs and for Whitesboro ISD from 1979 to 1984.  Chandler was the owner and operator of State Farm Insurance in Whitesboro for 26 years.  He was a member of the First United Methodist Church in Whitesboro, a member of the Kiwanis Club and a 32nd Mason with Whitesboro Lodge #263.  He enjoyed reading and was an avid football fan.  He loved being a part of the Whitesboro football teams chain gang.  He loved hanging out with his grandchildren and loved teaching them about farm life.  Chandler loved people, he loved Whitesboro and he loved being around others and telling jokes, he was a one of a kind man, one that always had a smile on his face and a story to share with you.