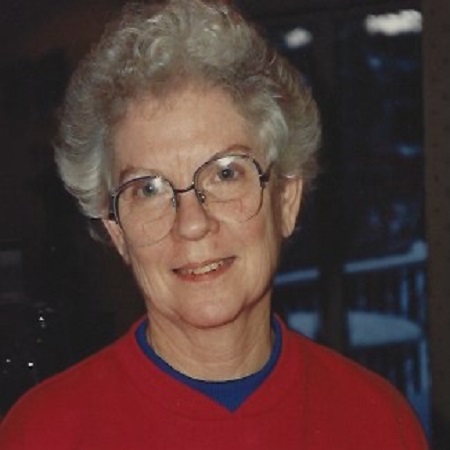 Edith May McCulloch, 89, of Collinsville, Texas was called to her eternal home on Thursday, February 27, 2020.

May was born on September 5, 1930 in Milwaukee, Wisconsin to Paul and Edith (Mallard) Bergen. She married Warren McCulloch on April 8, 1950 in Waukesha, Wisconsin.  She was a member of the Presbyterian Church of Whitesboro and maintained a very active role within the church.  She was also a member and former president of Chapter A PEO.  May was a wonderful cook and seamstress, she loved to garden and raise her own vegetables.

Edith was preceded in death by her parents, Paul and Edith Bergen, sister, Barbara Bergen and sister, Jean Sanders.