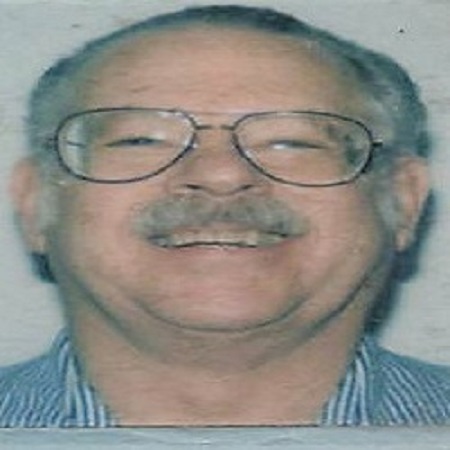 Douglas Neil Dixon was born at the Queen’s Hospital in Honolulu, Hawaii to parents Zelda and Clark Dixon on July 29, 1932.  As a child he remembered that their Japanese gardener warned the family to leave the island as “Something” was going to happen.  That “Something” became the attack on Pearl Harbor December 7, 1941.  Later on the family returned to Fairfield, Texas and Doug graduated high school there.

At the age of 18 he enlisted in the U.S. Air Force and remained in the Service for 20 plus years attaining the rank of T. Sgt.  He was an M.P. and had a keen interest in guns.  Nearing the end of his service in the Air Force he was chosen to become a “Sky Marshal” by the FBI.  The Sky Marshals were highly skilled marksman chosen from all branches of the military.  They were placed on all domestic passenger aircraft to stop the hijacking of those planes mainly to Cuba.  The worst year for hijacking was 1969 with 82 airplanes hijacked.  Doug worked for T.W.A. Trans World Airlines and made several around the world flights.  He retired from the Air Force May 31, 1971 and shortly after moved to Gainesville, Texas.

He went to work for the Gainesville Police Department November 20, 1972 and retired on January 31, 1996 after 24 years of service.

Doug is survived by his loving wife Carol Elizabeth Dixon and his two sons Douglas Neil and Steven Lee.  No eulogy would be complete without the mention of 6 closer than family “Couldn’t Have Made It without you” folks.  Jay Puckett, Martha Puckett and their 3 daughters, Dr. Elizabeth Newman, Gabby Underwood, Alexandria Burgess.  And my sister in Christ Shelia Hollis.

A memorial service for Doug will be held at Temple Baptist Church Thursday, September 30, 2021 at 6:00 pm.

The family asks that instead of flowers please make donations to the Gainesville Police Department for equipment like bullet proof vest, body cameras, and S.W.A.T. gear, Attention: Susan Case.