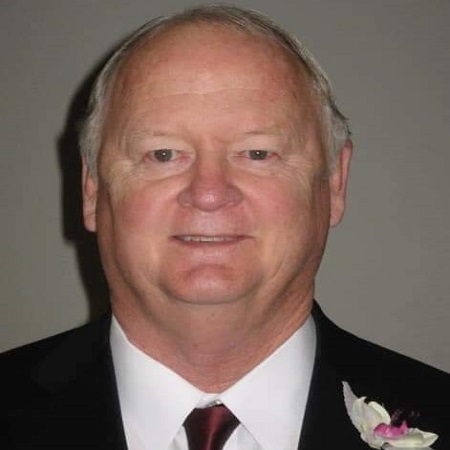 Douglas was born on May 28, 1945 in Dallas, Texas to Lorenzo Mosely and Gay Christine (Munkres) Johns Sr. After graduating from Irving High School, he was inducted in 1965 into the United States Navy, where he served proudly aboard the U.S.S. Taconic until his honorable discharge in 1967. He married the love of his life, Sharon Louise Pugh in Dallas, Texas on October 20, 1973. They moved to Whitesboro in 1978 and built their first home out in West Acres, there they settled in together and built a life along with their daughters. Douglas worked for Weber Aircraft for 33 years in Materials Management. He was an amazing father to two very lucky girls, the cool, fun-loving uncle to his nieces and nephews, as well as a loving and playful grandfather. His joy was in horsing around and playing with his girls, his nieces and nephews and his grandchildren. He loved making people laugh and being the house comedian for his family. While we know Douglas is not here, we also know that he is in Heaven sharing all his corny jokes with those who have gone on before him. He will truly be missed by those that knew and loved him.

Douglas was preceded in death by his parents, Lorenzo and Gay Johns and brother, Lorenzo Johns Jr.

In lieu of flowers memorial donations in honor of Douglas may be made to Parkinson’s research at https://www.apdaparkinson.org.

Cremation arrangements are under the direction of Meador Funeral Home. The family will host a Celebration of Life Service later this year.