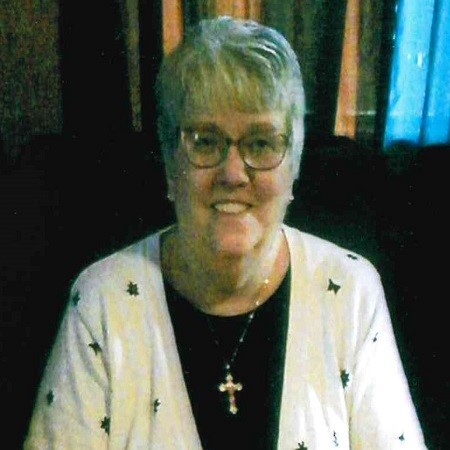 Doris was born on November 1, 1944 in Boston, MA to Francis and Doris (McLean) Guinan.  She attended Catholic school in Boston, married and had two children.  As a young wife and mother, Doris took care of both her parents when they became ill and did so until their deaths.  She moved with her two children to Mandan, ND so she could be near her sister, Pat Leingang, who lovingly called her Dotty.  Doris then attended Interstate Business College and graduated in 1996 with a Certified Medical Assistant Degree.  She began working at Mid-Dakota Clinic where she met and became dear friends with Ranelle and all her co-workers.  She continued to work there until her retirement in 2011.  Doris then moved to Ada, Ok, to live closer to her children and grandchildren.  She and her family then made the move to Sadler, TX, where she resided until her death.  Doris had a big heart and was always willing to help where and when needed.  She was truly loved by her family and will be deeply missed by all who knew her.  Doris was a loving daughter, sister, mother, grandmother and great-grandmother.  Her family loved her then, they love her still, they always have, they always will.

She is survived by her daughter, Kimberly Gordzelik and husband, Randy of Sadler; son, James Noble of Oklahoma; four grandchildren; six great-grandchildren; her sister Pat Leingang of Mandan, ND; sister-in-law, Evie Guinan of Boston; numerous nieces and nephews; as well as her two loving cats, Phoebe and Tigger.

Graveside services honoring Doris will be held at 3:30 PM on Friday, November 15, 2019 at Mount Tabor Cemetery in Sadler, Texas, officiated by Father Steve Antes.  Graveside services are under the direction of Meador Funeral Home of Whitesboro.