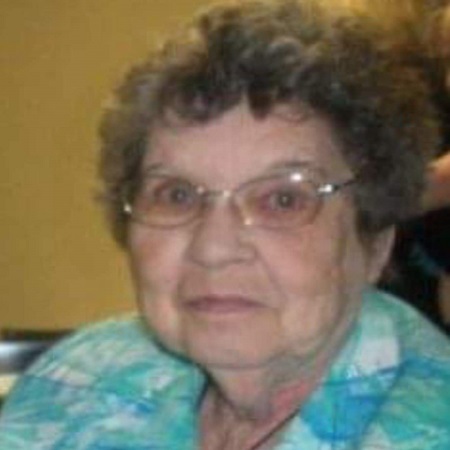 She was the youngest of six children born to John Henry and Hattie Meek in Whitesboro Texas on March 29, 1933 where she lived until moving to Fort Worth, Texas.   She was employed by Southwestern Bell Telephone Company, now known as AT&T for 30 years until her retirement in 1982.  She married Robert J. Chandler in April 1958.   She would spend her time helping raise her grandchildren, watching the local professional sporting teams.  She also enjoyed working in her yard, going shopping, going to or having garage sales and most especially any family events (especially Christmas time).

The family would like to express their heartfelt thanks to caregiver Gina Hill and family and to Brad R.N. with Southwest Palliative Care.

Their will be a time of visitation held for family and friends from 11:00 AM to 1:00PM on Tuesday, January 12, 2021 at Meador Funeral Home of Whitesboro.