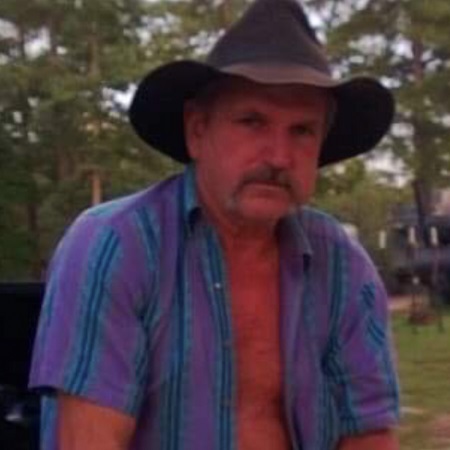 Donald would give the shirt off his back for anyone. He was a loving father and paw paw and a hard worker. Donald was always the life of the party and was never seen without his black hat, cowboy boots and a beer. His infamous quote was, “I’m made of soul, steel and sex appeal”.

How do you say goodbye to a cowboy?

You don’t. You get on your horse, turn toward the open range, look back over your shoulder, tip your hat and say “M’aam”, then spur your horse and ride off into the sunset.   He was hard working caring and loving man as kids we never did without any of our wants or needs were taking care of by the hard work he put in everyday he would give his shirt of his back or the last dollar in his pocket even if that meant he had to do without.  He loved his family and grandchildren with every inch of his heart.  All of the lessons you taught us throughout are life we will carry them and pass them on to are children so that your memory will forever carry on. Fly high DAD till we meet on the other side.  Love you, gone but never will be forgotten.