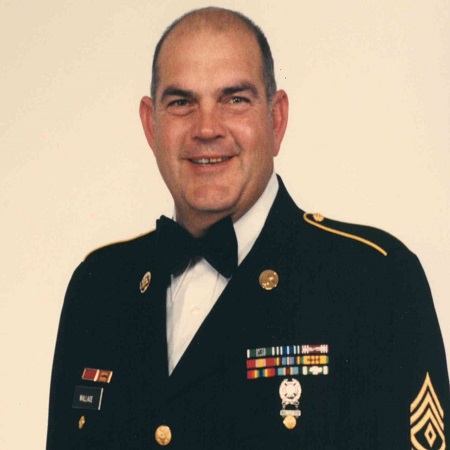 Dennis Lee Wallace, 77, of Collinsville, Texas was called to his eternal home on Friday, January 14, 2022.

Dennis was born on September 14, 1944 in Tulsa, Oklahoma to William and Juanita (Farr) Wallace.  He served proudly in the United States Army and retired from after over 26 years of service.  He married Patricia Moore on March 26, 1965 in Bristow, Oklahoma and they have been married for 56 years.  Dennis enjoyed hunting and fishing. But his greatest joy in life was his family and caring for them.  He was a loving husband, father, and Papa to his grandchildren. He was loved by all.

Dennis was preceded in death by his parents, William and Juanita Wallace, sister, Libby and brother, Clark Pryor.

Funeral services honoring Dennis will be held at 2:00 PM on Friday, January 21, 2022 at Meador Funeral Home of Whitesboro, officiated by Rev. Larry Stevenson.  At this time no formal visitation is scheduled