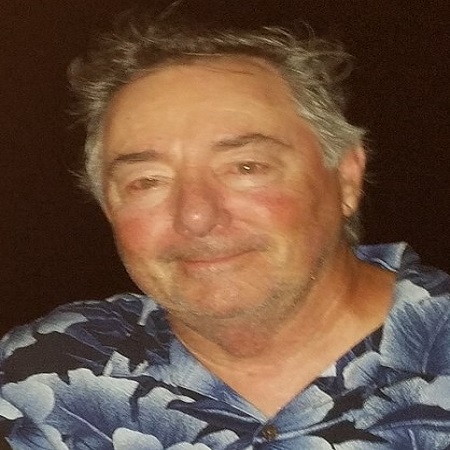 Dennis Le Roy Lambert, 76, of Collinsville, Texas was called to his Heavenly home on Saturday, July 4, 2020.

Dennis was born on April 3, 1944 in Joliet, Illinois to Clyde Carman and Marjorie (Apps) Lambert.  He served proudly in the United States Navy during the Vietnam war.  He married Jo Ann Lacy on May 9, 2012 in Whitesboro, Texas.  He was the volunteer grounds keeper for Collinsville Bible Baptist for the last four years and he volunteered for Meals of Wheels.  He loved helping people.  Dennis worked for Halliburton for twenty-two years and Wal-Mart for seventeen years.  He enjoyed fishing, vegetable gardening and traveling, especially to Chicago.

Dennis was preceded in death by his parents, Clyde and Marjorie Lambert.

Pallbearers will be Michael Albright, Randy Burris, Mikal Jack, Blake Jack, Don Croucher and Mark Kays. Honorary pallbearers will be Rick Carney, Barry Roberts and Jim Coonrod. Funeral services honoring Dennis will be held at 10:00 AM on Saturday, July 11, 2020 at Meador Funeral Home of Whitesboro, officiated by Rev. Dan Eakin.  Interment will follow at Collinsville Cemetery.  There will be a time of visitation for friends and family on Friday, July 10, 2020 from 6:00 PM to 8:00 PM at the funeral home.