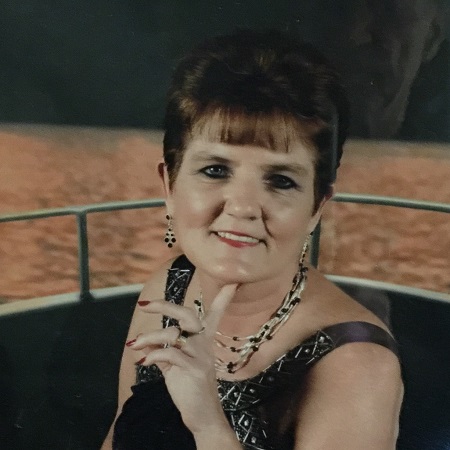 Debra was born on March 30, 1955 in Dallas, Texas to Ralph and Arleen (Starling) Maglaughlin.  She married Randy Elliott on November 6, 1998 and together they began their journey.  She loved going to the lake with family and friends and taking random road trips with Randy.  Holidays and family reunions were some of her favorite things in life.  Around eight years ago Randy and she began R/D Adventures, traveling around to festivals all throughout north Texas selling lemonade to festival goers, she loved the people she met there.  She retired from banking in 2018 after being in the industry since the 1980’s.  She loved her family and loved spending time with them, hosting many family game nights, she just loved being with family.  She was a member of the First Baptist Church of Collinsville.

She was preceded in death by her parents, Ralph and Arleen MagLaughlin and sister, Wanda Thomas.