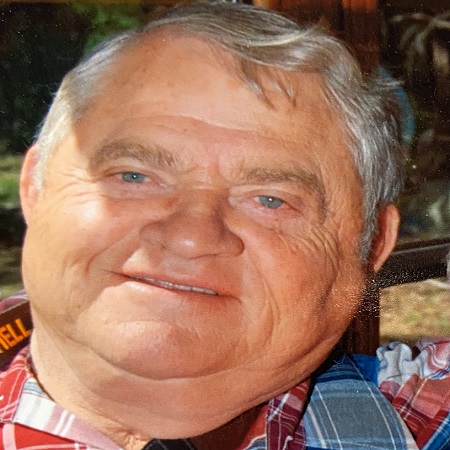 David Paul Ledbetter, 80, of Sherman, Texas was called to his eternal home on Wednesday, May 5, 2021.

David was born on February 9, 1941 in Lewisville, Texas to Morris Lee and Gertrude (Duwe) Ledbetter.  He attended Lewisville High School and played football for Lewisville, where he served as the Captain of the football team and earned himself a full ride scholarship to Tarleton State to play ball for them.  David served with the Dallas Fire Department for 24 years.  He married Barbara Massey in Scroggins, Texas on June 5th, 2010.  He was a member of the Southmayd Baptist church.  David continued his love of football by coaching peewee football for the youth.  He was a loving family man, he loved kids and was good with them.

Funeral Services honoring David will be held at 2:00 PM on Monday, May 10, 2021 at Meador Funeral Home of Whitesboro, officiated by Rev. Russell Kirkland.  Interment will follow at Tioga Cemetery in Tioga, TX.  A time of visitation for family and friends will be held at the funeral home one hour prior to the service.