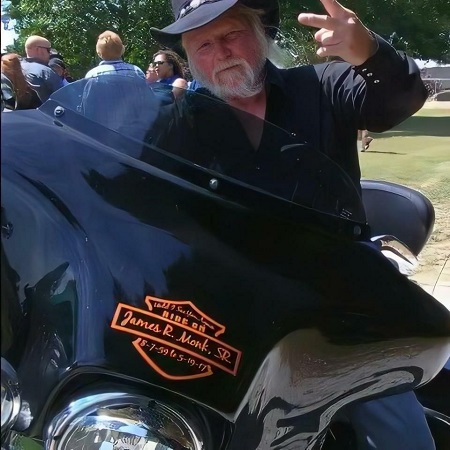 David Monk, 58, of Whitesboro, Texas was called to his eternal home on Thursday, September 10, 2020.

David was born on March 13, 1962 in Denton, Texas to Jim and Wanda (Davidson) Monk.  He worked in the dry wall business and was a very hard worker he was always saying “Git’er done!”  David was a family man and the rock of the family; he loved his children and grandchildren tremendously.  He enjoyed fishing, fast cars and was an avid fan of Nascar.  David will always be loved and never forgotten by his family and friends.

David was preceded in death by his parents, Wanda and Jim Monk and brother, James Robert Monk, Sr.