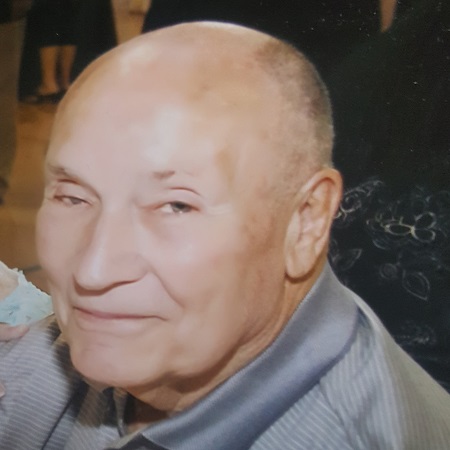 David Holt McCorkle, 83, of Gordonville, Texas was called to his eternal home on Monday, January 10, 2022 at Wilson N. Jones Hospital.

David was born in Trinidad, Colorado on October 15, 1938 to Drew Holt and Dorothy (Clay) McCorkle. He married Janet Carpenter and they have been married for 64 years prior to his passing. David was a self-made, hardworking man. One who was committed to and loved his family tremendously. He spent his life working in the field of industrial x-ray. He and Janet have lived in the area since 1984.  David enjoyed bird hunting, the outdoors and spending time with his dogs. Due to illness his beautiful bride Janet will be unable to attend his services.

He was preceded in death by his parents, Drew and Dorothy McCorkle and brothers, Dan, Dalton, and John McCorkle.

A Mass of Christian Burial will be held at 1:00 PM on Monday, January 17, 2022 at St. Francis of Assisi Church in Whitesboro, officiated by Father Martin. Interment will follow at Liberty Cemetery in Gordonville. At this time no formal visitation is scheduled.