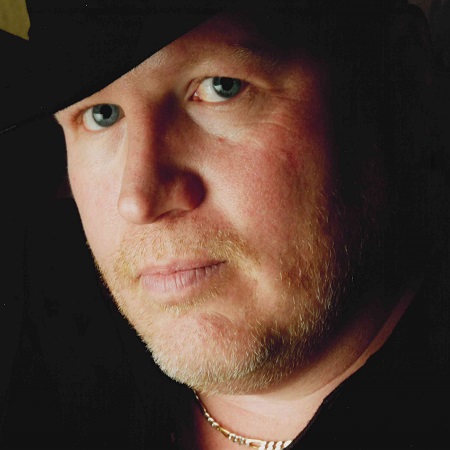 David Dean Henry, 54, of Gordonville, Texas was called to his eternal home on Saturday, September 12, 2020.

David was born on October 26, 1965 in Memphis City, Texas to Fred Junior and Frances Louise (Kisselburg) Henry.  He married Jennifer Parker in 2004 in Jamaica.  David loved to work, he worked for Classic Construction as a Sr. Accounts Sales Manager for the last 18 years.  He enjoyed playing pool and dancing.  He loved to tease everybody; he could turn your day around just by being in the room with him.  He loved his family tremendously and loved spending time with them and playing with his grandchildren.

He was preceded in death by his father, Fred Junior Henry.