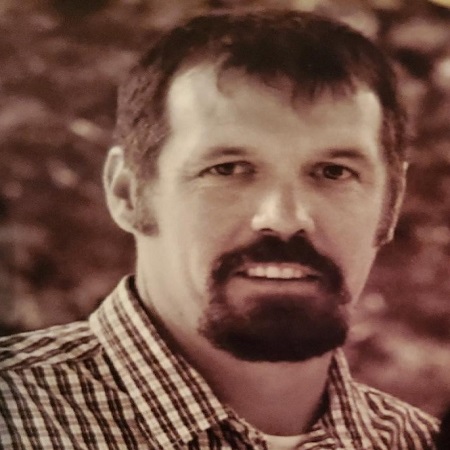 Damon Alexander Schares, 42, of Whitesboro, Texas was called to his Heavenly home on Monday, September 21, 2020.

Damon was born on June 10, 1978 in Sherman, Texas to Dr. Bill and Bobbie (Ledford) Schares.  Damon was a graduate of Whitesboro High School and studied Horticulture at North Central Texas College.  Damon married Sonja Kemper on November 7, 2015.  Damon loved gardening and enjoyed the produce he grew in his garden.  He and Sonja spent many hours canning and putting up the many vegetables that they harvested.  He enjoyed music, poetry, watching Sean play football and playing games with Houston.  Damon loved his family tremendously and gained great joy in being “Paps” to both Bralynn and Wrenley.

Funeral services honoring Damon will be held at 10:00 AM on Friday, September 25, 2020 at St. Mary’s Catholic Church in Sherman, officiated by Father Martin Castaneda.  Interment will follow at Mt. Tabor Cemetery in Sandusky.  A rosary will be held at Meador Funeral Home in Whitesboro on Thursday, September 24, 2020 from 6:00 PM to 6:30 PM, followed by a visitation for friends and family from 6:30 PM to 8:00 PM.