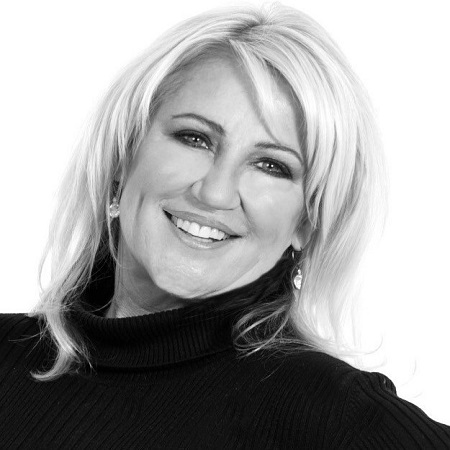 Cynthia Denise Bush, 59, of Lakewood Village, Texas was called to her eternal home on Saturday, November 12, 2022,

Cindy was born on September 22, 1963 in Garland, Texas to Gary and Marilyn (Gilmartin) Bush.  She worked for Taylor Morrison Custom Homes in the new home sales.  She enjoyed going to the lake and the deer lease.  Cindy loved her family and her dog Roscoe; they were her world.

Cindy was preceded in death by her grandparents, Dale and Betty Bush, and William (Bill) and Connie Gilmartin.

A Memorial Service honoring Cindy will be held on Thursday, November 17, 2022 at 2:00 PM at Meador Funeral Home of Whitesboro, officiated by Bro. Khris Kennedy.