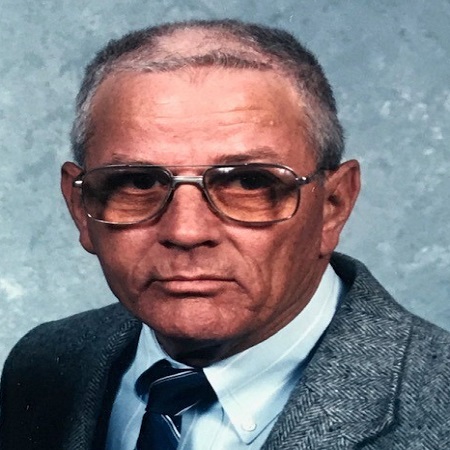 Born January 19, 1936 in Sherman, Texas to Dal Harden Crook and Sarah Jones Crook.  He started school at Hagerman, Texas, the family moved to Pottsboro due to Lake Texoma coming into Hagerman.  He completed elementary school in Pottsboro and graduated from Denison High School in 1954.  Claud married Lowaine Clement on June 17, 1955 at Georgetown Baptist Church.  He was a long standing Southern Baptist deacon and a member of Bones Chapel Church in Whitesboro.  In his early years he operated heavy equipment. Then later he was employed by Hale Manufacturing Company for two decades, beginning as a welder and moving into sales, then finally into administration.  Later he worked as a self-employed welder.  His interest included horses and playing bluegrass and gospel guitar.

Funeral services for Claud will be held at 1:00 PM Wednesday, June 5, 2019 at Bones Chapel Church in Whitesboro, officiated by Rev. Scott Jordan.  Interment will follow at Georgetown Cemetery north of Pottsboro.  There will be a time of visitation held from 6:00 PM to 8:00 PM on Tuesday, June 4, 2019 at Meador Funeral Home in Whitesboro, TX.