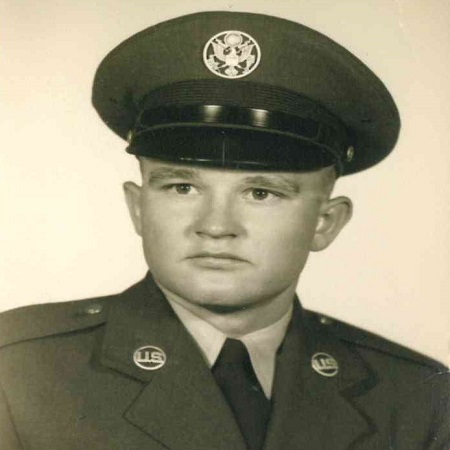 Cecil Evertt Dobbs, 81, of Sherman, Texas was called to his heavenly home on Wednesday, February 3, 2021.

Cecil was born on August 15, 1939 in Collinsville, Texas to Emmot Cecil and Willie Opal (McKnight) Dobbs.  He married Carol Morgan on January 8, 1966 in Dallas, Texas.  He served proudly in the United States Air Force where he served as an aircraft mechanic, he was a member of the 9th Troop Carrier Squadron and a participant in Operation Deep Freeze ‘62 in Christchurch, New Zealand.  He worked for TI from 1966 to his retirement in 1999.  Cecil was a loving family man and enjoyed the time he spent with his kids and grandchildren.

He is survived by his wife of 55 years, Carol Dobbs of Sadler; daughter, Angela Dobbs Turner of Sadler; son, Michael Dobbs and wife, Jennifer of Plano; daughter, Christal Jessee and husband, Asa of Pottsboro; grandchildren, River and Fiona Dobbs, Nathan and Zachary Turner, Adam and Caroline Jessee and sister, Dorothy Ludlam of Sanger.

Cecil was preceded in death by his parents and eight brothers and sisters.

Graveside services honoring Cecil will be held at 1:00 PM on Monday, February 8, 2021 at Collinsville Cemetery, officiated by Rev. Rick Carney.  A visitation for friends and family will be held on Sunday, February 7, 2021 from 6:00 PM to 8:00 PM at the funeral home.