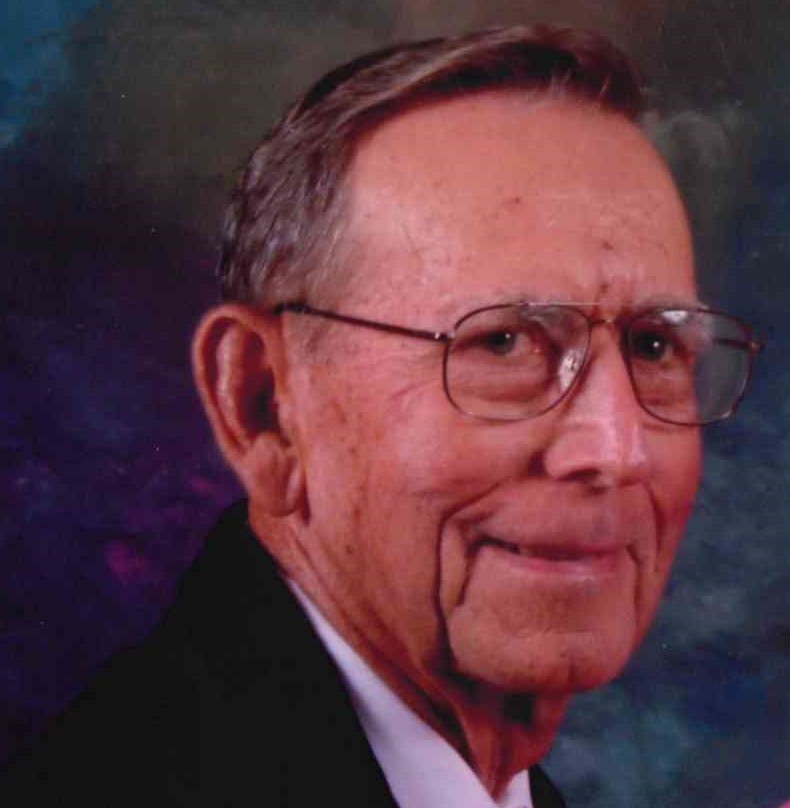 Burrel Lee Scarbrough, 87, of Sandusky, Texas was called home to his Lord and Savior, Jesus Christ on Thursday, June 25, 2020.

Burrel was born on September 19, 1932 in Sadler, Texas to Grover C. and Agnes Pauline (O’Neal) Scarbrough.  He served in the United States Army during the Korean war.  He was a member of the Cumberland Presbyterian Church. Burrel was saved and baptized in Lake Texoma at the age of sixteen in August of 1949.  He served as an Elder in his church and on the Board of Directors for Mt. Tabor Cemetery. He married Mary Riddle on September 3, 1955 in Whitesboro, Texas.  Burrel’s hobby was work, he was a farmer and rancher and also worked for Grayson County Precinct 4 for twelve years, when he got off one job, he would then come home and farm his land. He was good at carpentry; he could repurpose anything and fix everything.  He loved his family and would do anything for his children, he put everyone else first and himself last.  He had a true servant’s heart.

Burrel was preceded in death by his parents, Grover and Agnes Scarbrough.

Funeral services honoring Burrel will be held at 3:00 PM on Sunday, June 28, 2020 at Meador Funeral Home of Whitesboro, officiated by Rev. Rick Carney and Rev. Jim Cragg.  Interment will follow at Mt. Tabor Cemetery in Sandusky.  A time of visitation will be held one hour prior to the service at the funeral home.