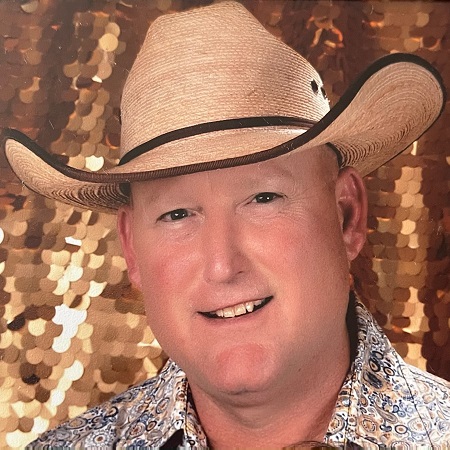 Bryan Raymond LaRue, 53, of Whitesboro, Texas was called home to the Lord on Tuesday, September 1, 2021.

Bryan was born on April 2, 1968 in Gainesville, Texas to Watt Reeder and Marleys Ann (Parker) LaRue.  He was a graduate of Southeastern State University in Durant and served proudly in the United States Marine Corp.  Bryan worked as a Captain at UPS for over 20 years, piloting their planes.  He was a loving family man and he enjoyed spending time with the family and friends, especially hunting and fishing with all his children.  Bryan loved the Lord and was a long-time member of Legacy Pointe Central Baptist Church.

Funeral services honoring Bryan will be held at 10:00 AM on Tuesday, September 7, 2021 at Meador Funeral Home of Whitesboro, officiated by Rev. David Hart, Rev Lyndell Lee, and Rev Will Rupert.  Interment will follow at Callisburg Cemetery.  At this time no formal visitation is scheduled.