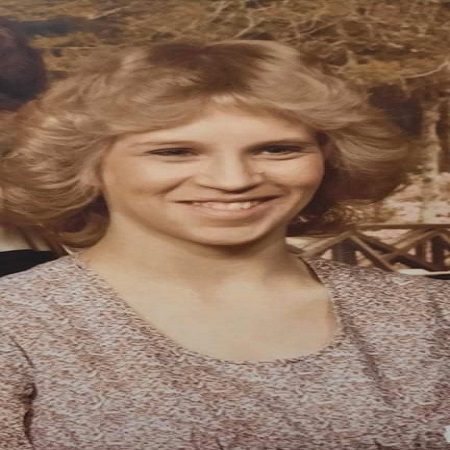 Blinda was preceded in death by her parents Gail and Peggy Tooley, Grandson Nathan Beeson, and her Aunt Vicky.

She was a unique woman who often spoke of the Lord and the things he brought her through. She enjoyed flowers, particularly roses and had a fondness for dolphins. She was a well-liked person and enjoyed the company of her family, friends, and neighbors. She was loved and will be deeply missed.