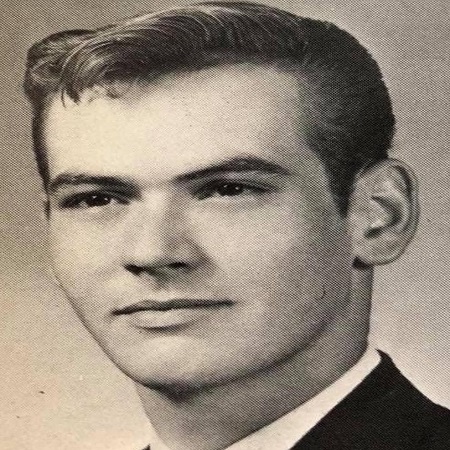 Billy Richard Owens, 73, of Whitesboro, Texas was called to his eternal home on Sunday, August 15, 2021.

Billy was born on January 1, 1948 in Dallas, Texas to Bill and Ruby (Hughes) Owens.  He served in the United States Army during the Vietnam War.  Billy was a longtime member of the Gordonville Masonic Lodge # 536 and Frisco Lebanon lodge # 837.  He was a heavy equipment salesman for many years.  He enjoyed fishing, rodeos, old westerns and attending his grandchildren’s ball games.

Billy was preceded in death by his wife, Linda Owens and parents, Bill Owens and Ruby Brown.