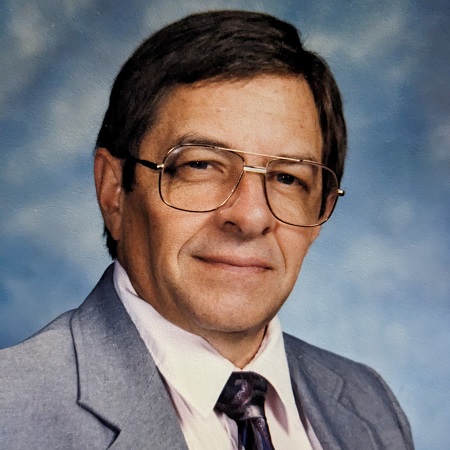 Billy Mack Hough, 79, of Whitesboro, Texas was called home to his Lord and Savior Jesus Christ on Saturday, December 17, 2022.

Billy was born on May 13, 1943 in Whitesboro, Texas to Elbert Harlin and Josie (Newsom) Hough Sr.  He married Eloise June Burdine on August 11, 1961.  Billy taught school for 15 years at Cedar Hill High School and worked for Texas Instruments for 25 years.  He enjoyed working on computers and had his own computer repair shop in Whitesboro for years.  He was a longtime member of First Baptist Church of Whitesboro.  Billy enjoyed fishing and spending time with his family.

Funeral Services honoring Billy Mack will be held at 3:00 PM on Wednesday, December 21, 2022 at Meador Funeral Home of Whitesboro, officiated by Rev. Larry Arnold.  Interment will follow at Oakwood Cemetery in Whitesboro.  A time of visitation for family and friends will be held on Tuesday, December 20, 2022 from 6:00 PM to 8:00 PM at Meador Funeral Home of Whitesboro.