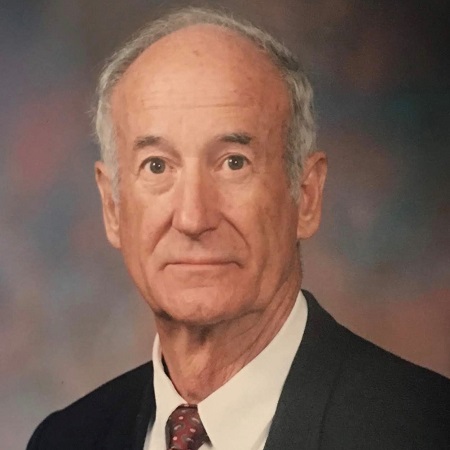 Billy Glenn Burton, 92, of Whitesboro, Texas was called to his Heavenly home on August 18th, 2020 at Wilson N. Jones Hospital in Sherman.

Billy was born on March 28, 1928 to John Travis and Emma Martha (Cox) Burton.  He married Elizabeth Ann King on June 11, 1954.  Billy was a 65-year member of the Masonic Lodge and a 32nd Degree Scottish Rites Mason, he received many awards, serving as District Deputy for district 4B in Grayson County, as well as being a Past Master of Sam R. Hamilton Lodge #1031 in Grand Prairie, Travis Lodge #117 in Sherman and Gordonville Lodge # 536. He loved being outdoors, taking care of the cattle, and the other animals on the farm as well as any strays that needed a home. He also enjoyed hunting, camping, boating and fishing. Billy loved his family, he enjoyed spending time with his grandchildren, attending many of their sporting events, always watching, and coaching them along.  He was a big family man and you would often find him throwing a ball with the kids, teaching them a new cheer, reading or coloring with the grandchildren.  In his retirement years he worked for Flusche Auction Company, setting up and showing auctions.

Billy was preceded in death by his wife, Elizabeth Burton; son, Clifton Burton; his parents, “Trab” and Emma Burton and his great-granddaughter, Samantha Palin.

Funeral services honoring Billy will be held at 10:00 am on Friday, August 21, 2020 at Meador Funeral Home of Whitesboro, officiated by Rev. Terry Barnett.  Interment will follow at Chambersville Cemetery in McKinney, Texas.  There will be a time of visitation held at Meador Funeral Home of Whitesboro from 6:00 PM to 8:00 PM on Thursday, August 20, 2020.