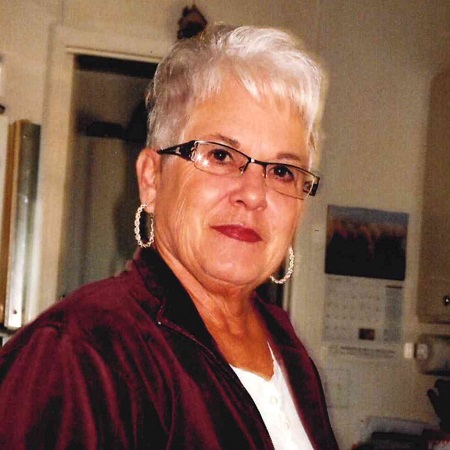 Gail was born on April 12, 1947 in Pilot Point, Texas to James Edward and Dorothy (Duncan) Richardson.  She married Joe Cole in Whitesboro on April 16, 1965.  Gail worked for McMillian Auto Supply for over 25 years until they closed the business, she then went to work for Culpepper plumbing and was there for the last 18 years.  She enjoyed reading and working in her flower beds.  Gail and Pat Goodwin attended the Azalea Festival in Tyler every year.  She loved spending time with her family and especially the time with her sisters.

Memorial services honoring Gail will be held at 10:00 AM on Monday, February 24, 2020 at Meador Funeral Home of Whitesboro, officiated by Rev. Rick Carney.