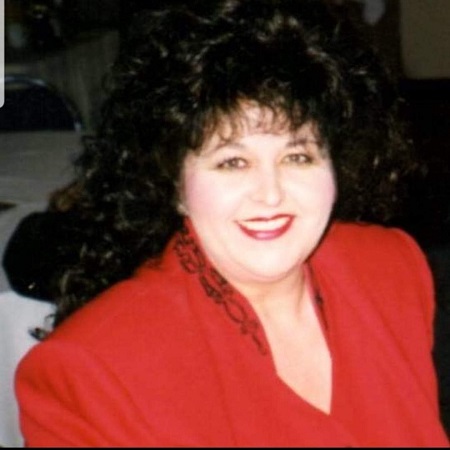 Betty Kay Salyer Bowers, age 72, passed from this life to her heavenly home on Saturday, October 2nd, 2021. Betty was born on October 4, 1948 in Littlefield, Texas and raised in Bula, Texas. She graduated Salutatorian from Bula High School in Bula, Texas in 1967, and received her Associates degree at South Plains College. She worked as a Purchasing Manager at several companies throughout her career, including Anderson Clayton, Kraft Foods, and Denison Industries.  Betty is preceded in death by her parents, G.B. and Alta Salyer, and her brother, Glen Salyer. She is survived by her loving husband of 54 years, Larry Don Bowers; sister, Linda Todd; son, Ty Don Bowers and significant other, Stacede Willis; daughter, LaJanea Kay Hassett and husband, Danny Hassett. She is also survived by her four grandchildren: Tyler Don Bowers, Anna Christina Bowers Culpepper and husband Bobby Culpepper, Hannah Jane Hassett McCain and husband Cohen McCain, and Savannah Danielle Hassett, as well as three great-grandchildren: Jesse Don Bowers, Solomon Ray Murphy Culpepper, and Nyla Hassett, along with numerous cousins, nieces and nephews.

Living her life in service to Jesus Christ and her family, she has left an incredible legacy of faith, hope and love that has affected thousands of people over her lifetime. Growing up on a farm in Bula, Texas, she learned the true value of family, hard work, strength and discipline. She taught her children and grandchildren to love fiercely, to forgive, and that nothing is too big of a deal to steal your joy. She went out of her way every single day to give to others and share her overwhelming loving kindness. There is no one who could feed an army like she could without breaking a sweat! If you spent any time with Betty, you would be told you were special, you were the greatest, and you were loved. She always put everyone’s needs before her own, and was willing to make any sacrifices necessary for her family. Her hobbies included gardening and planting luscious flowers and trees on her 19 acres that she and her husband, Larry, tended and enjoyed for 46years. She and Larry had a rare and special love that is an example to all who know them. She also loved taking photos of her beautiful landscape, as well as many pictures of her family and friends. Betty will be greatly missed here on earth, but we trust that she is rejoicing in Heaven with Jesus and her family.