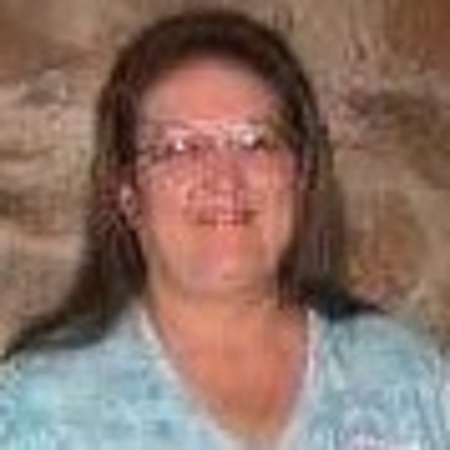 Beckie was born on June 26, 1952 in Fort Worth, Texas to Calvin and Pauline (Bailey) Mason.  She was a loving mother and grandmother and cherished the time she spent with her family and their friends.  All who knew her loved her.

Beckie was preceded in death by her parents, Calvin and Pauline Mason, brother, Brett Mason and brother, Mickey Mason.

Cremation arrangements are under the direction of Meador Funeral Home of Whitesboro.  A memorial service honoring Beckie will be scheduled later this year.