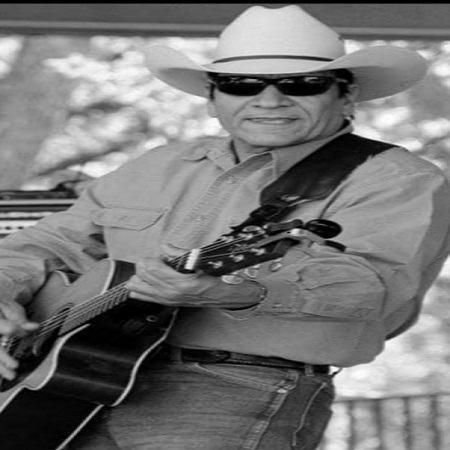 Andy Serna of Muenster, TX passed away on Sept 16, 2021. He was born in Robstown, TX on September 21, 1956. He was a loving father to Maddie and Lexi Serna. Andy was put on this earth to be a Dad. He was proud of them from the moment they entered this world and bragged on them every second he could. They were his greatest joy. Andy was always so happy and so full of life with a grin that could light up a room. He was also quite the jokester and was constantly making people laugh. This made him a favorite to so many nieces and nephews. He was such an entertainer and had a passion for singing and bringing people smiles through music. He has been called home to sing with the angels.

He is survived by his daughters Maddie and Lexi Serna of Whitesboro, Tx, his siblings, Hilda Darwin of Bolivar, TX, Patsy Ball of Lake Kiowa, TX, Eddie Serna of Muenster, Tx, Roland Serna of Lebanon, TN, Jerry Serna of Sanger, Tx,  Lisa Guay of Sanger and Danny Serna of Corinth, TX. And numerous nieces and nephews.

He is preceded in death by his sister Diane Cruz, his parents Jeff Serna and Sara Gruschow.

His voice will echo in our ears and his love will remain in our hearts forever. Love you more Andy.